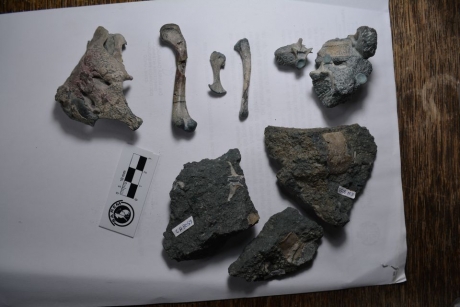 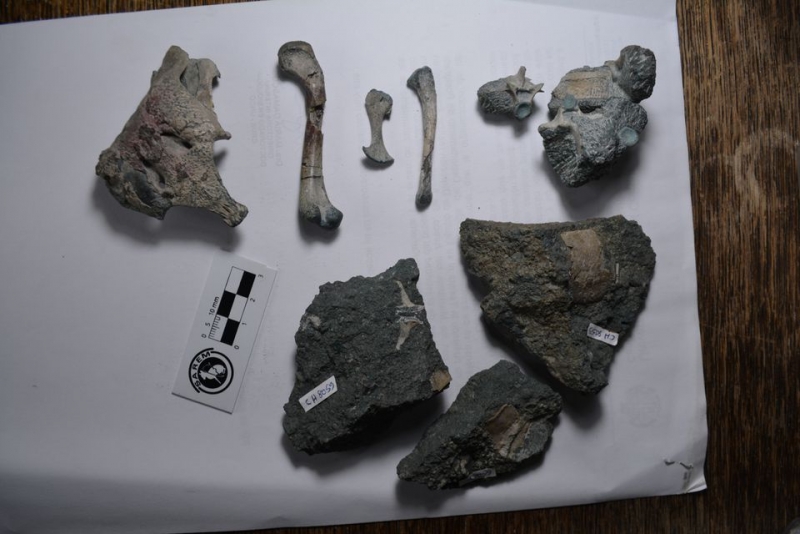 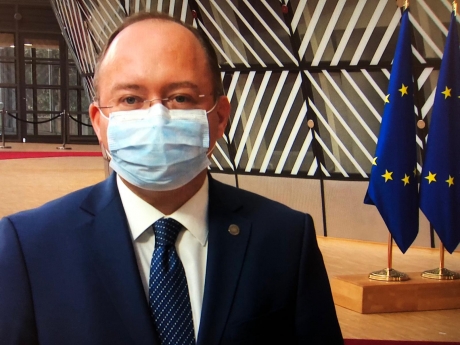 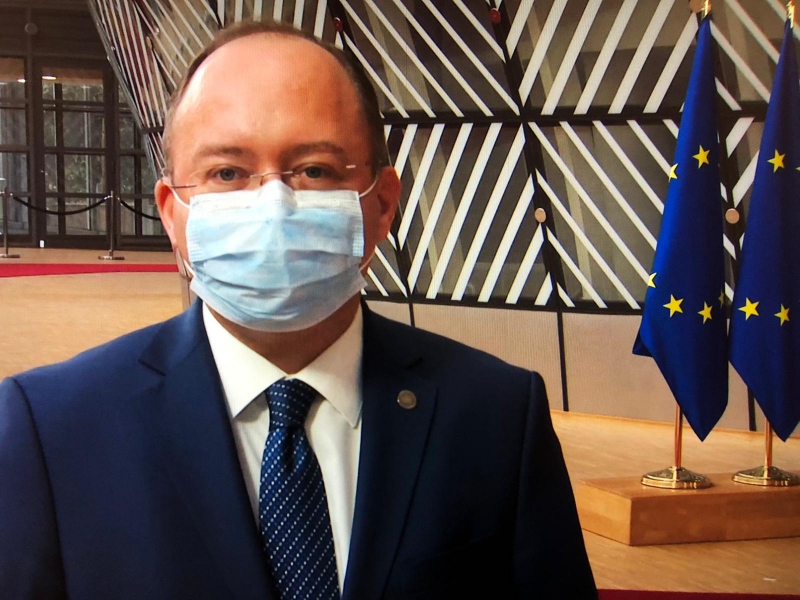 The Minister of Foreign Affairs, Bogdan Aurescu, had, on Friday, in New York, at the General Assembly of the UN, a meeting with his counterpart from the Islamic Republic of Pakistan, Makhdoom Shah Mahmood Qureshi, with which he discussed about Afghanistan and the necessity of joint efforts of the EU and the neighbors of this country to manage the negative effects of the situation, informs a release sent by MAE.

“The meeting took place as a continuation of the phone call between the two heads of diplomacies, on September 7, 2021, which had as a main topic the situation in Afghanistan and the support granted by the Islamic Republic of Pakistan for the evacuation of Romanian citizens in Afghanistan, together with Afghan citizens in imminent risk situations. On the occasion of the meeting on the sidelines of the UN General Assembly, the two ministers reviewed the very good stage of the political-diplomatic bilateral dialogue and discussed about the perspectives of developing relations between the two states, the reciprocal commitment to capitalizing the potential for development of them, on the basis of existing dialogue mechanisms, but also through the identification and consolidation of new sectors of cooperation,” the MAE release mentions.

Furthermore, the two ministers had “an deepened exchange of opinions regarding the perspectives for the development of the situation in Afghanistan, agreeing that a collective approach of the international community is necessary, including joint efforts of the EU and the neighbors of Afghanistan, in order to manage the negative effects of the situation,” the quoted source mentions, informează Agerpres.

Minister Bogdan Aurescu reiterated thanks “for the valuable support granted by the Islamic Republic of Pakistan for the evacuation of Romanian citizens in Afghanistan and for the recent evacuation, through Pakistan, of Afghan citizens essential to Romania – collaborators of Romanian troops in Afghanistan, students with scholarships in Romania and other vulnerable categories.”

The Romanian Minister also expressed, at the same time, interest for the consolidation of the dynamic of relations between the EU and Pakistan, in the context of the implementation of the EU-Pakistan Strategic Engagement Plan, signed during the Romanian mandate as President of the Council of the EU. The Romanian Minister reiterated, in this context, the firm support of Romania for the development of relations between the Islamic Republic of Pakistan and the EU, including for the maintaining and capitalization of the Generalised Scheme of Preferences PLUS of the EU for the Islamic Republic of Pakistan.

“In his turn, the Pakistani Minister of Foreign Affairs, Makhdoom Qureshi, appreciated the solid traditional relations of friendship between the Islamic Republic of Pakistan and Romania and emphasized that our country is an important partner of Pakistan in the EU and at the international level. He expressed, at the same time, the commitment of the Pakistani side to consolidate the bilateral relation, on all levels, and thanked for the support offered by Romania within the European Union,” the mentioned release underlines.

The two officials also had an exchange of opinions on the last developments in the Indo-Pacific region, including the recently concluded AUKUS partnership and its effects. Both sides expressed appreciation for the good cooperation in the international forums and underlined the perspectives for the future of collaboration at the multilateral level, the MAE release concludes. 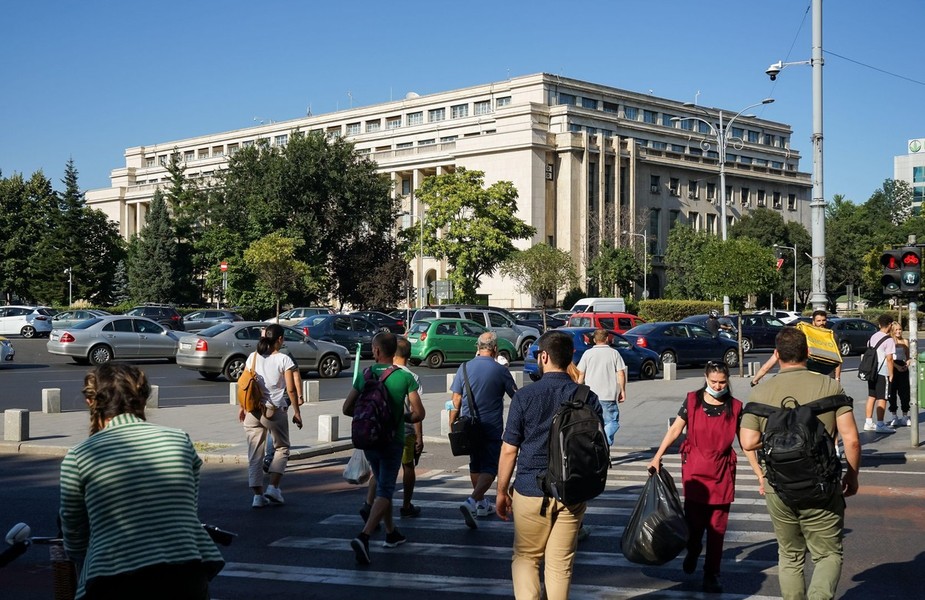