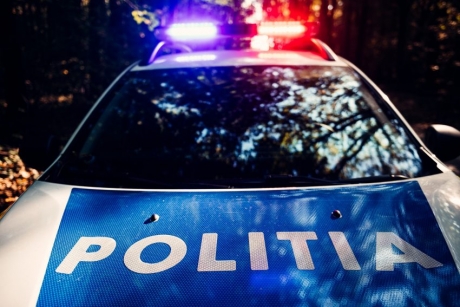 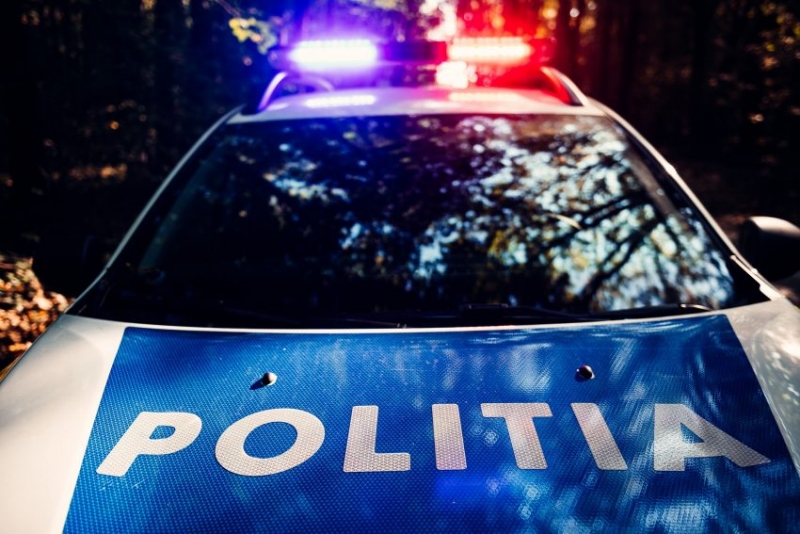 The man who entered the Parliament Palace building, after breaking a window, will be investigated at large, after he had previously been detained by the Bucharest Police.

„During this day, the man was presented to the Prosecutor’s Office attached to the District 5 Court, the magistrate ordering the continuation of the investigations with the defendant at large. The investigations are being carried out under the aspect of committing crimes of violation of the professional headquarters and destruction,” informs the press office of the General Directorate of the Bucharest Police (DGPMB).

A drunken Irishman entered the Parliament Palace building on Sunday night after breaking a window, being caught by the gendarmes guarding the institution, Agerpres.ro informs.

„On the morning of December 27, around 4.00 am, the gendarmes guarding the interior of the Parliament Palace notified the 17th Police Station that they had found a drunken citizen inside. The first checks established that he entered the yard by climbing the fence, and later he broke a window and entered the building,” informed Bucharest Police.

According to the quoted source, the man was taken to the 17th Police Station. 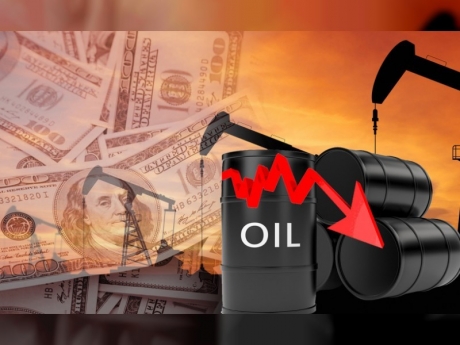 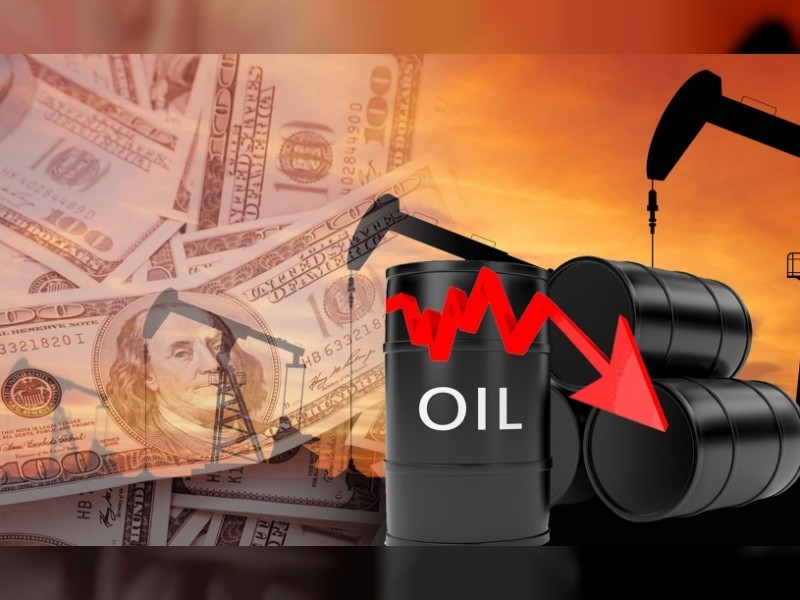