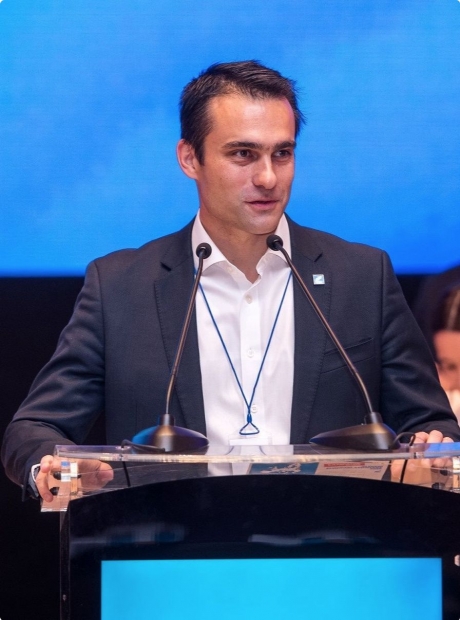 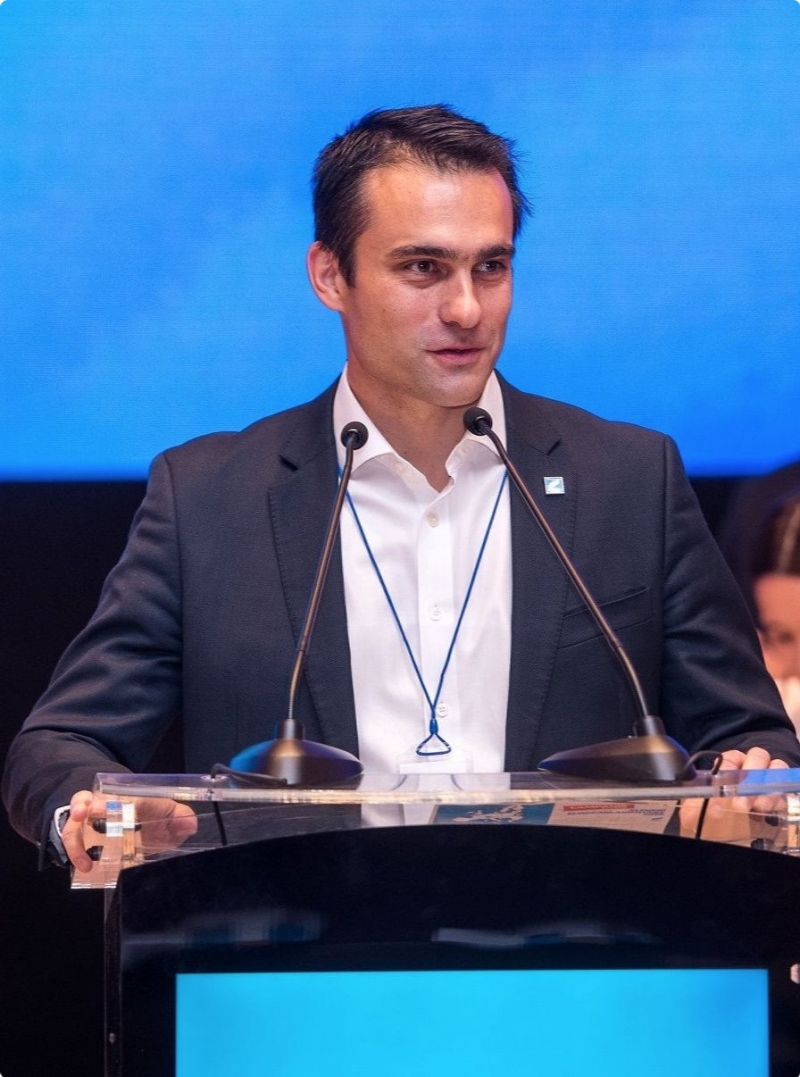 The Bucharest Municipality will host, for the first time in Romania, one of the UN Sustainable Development Funds, the one for Health, which will have a value of up to 1 billion euros, with the launch of its registration to take place on September 26.

The the mayor of the Brasov Municipality, Allen Coliban, was the one to make the announcement on Tuesday regarding the choice of Brasov for the creation of a world hub on health. On the same occasion, he underscored that it is the first time that such a fund comes to Romania and that it will open a series of opportunities for the city development in the medical field, from research to the pharmaceutical field.

He emphasized that the decision to bring this fund to Brasov is a result of the steps he took at the last edition of the World Economic Forum in Davos, where he conveyed, among other things, the message that Brasov has the most important university in the central region of the country, a drug factory and development platforms for which they are looking for investors.

According to Roland Shatz, founder and CEO of the Global Sustainability Index Institute Foundation, there are already three investors interested in contributing to this fund with an amount of up to 1 billion euros.

According to Shatz, the three first partners in the Investment Fund, who „have a background in health,” are among the many potential investors who prefer to invest in the medical prevention part, which, currently, is financed with only 10pct of the amounts allocated for health by governments. 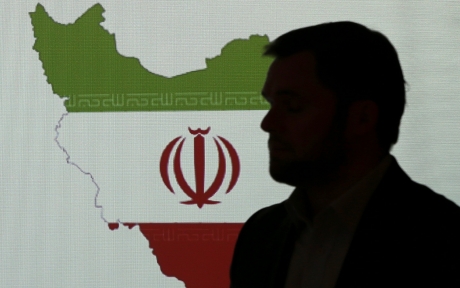 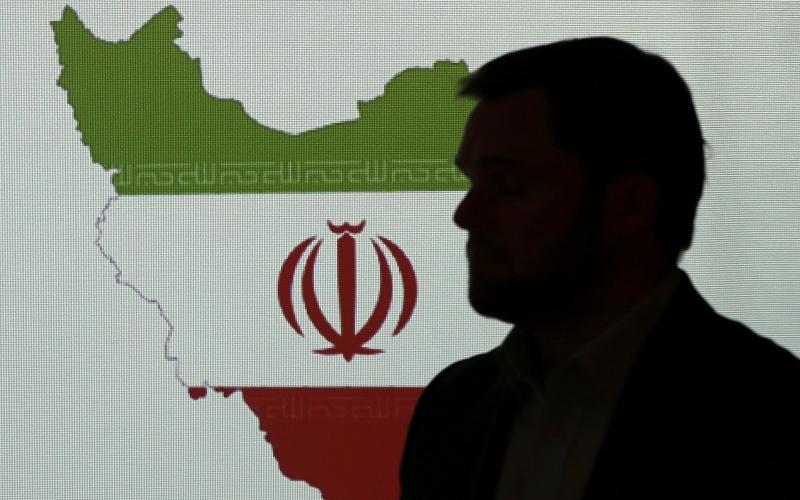 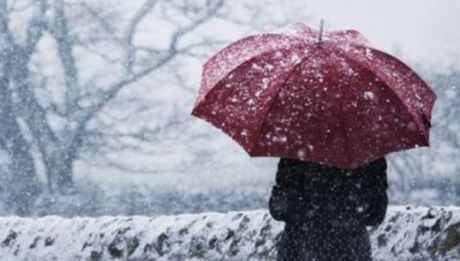 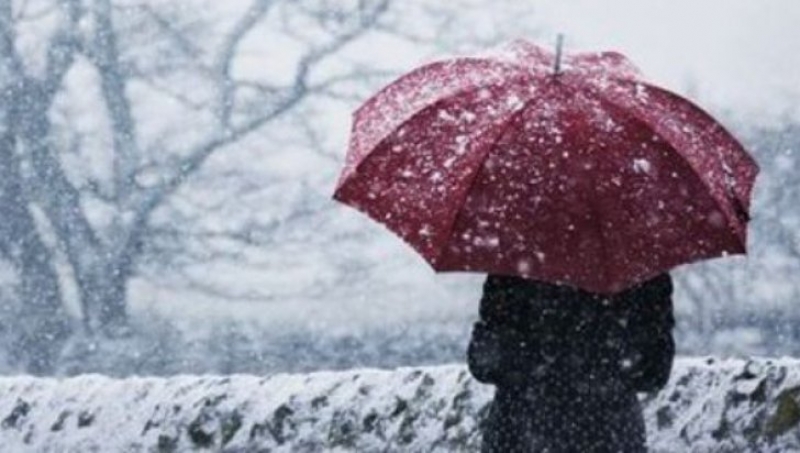