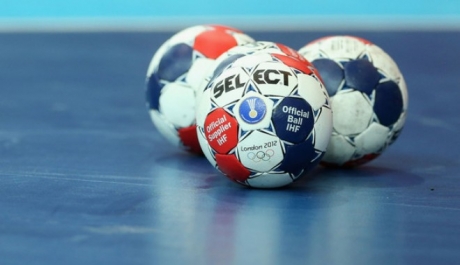 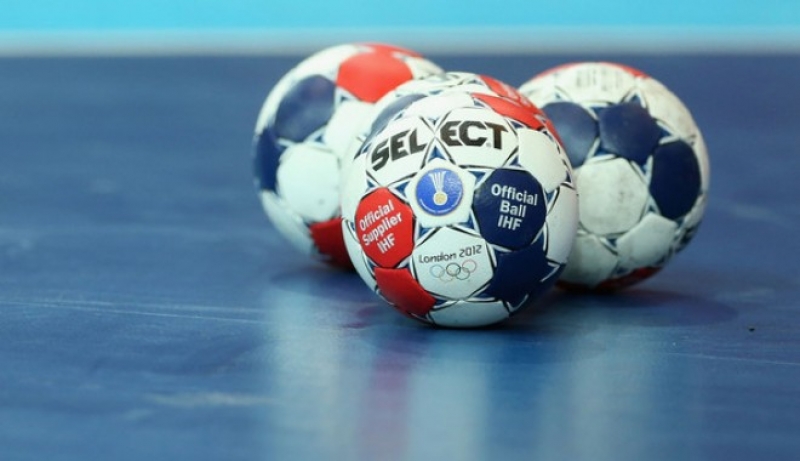 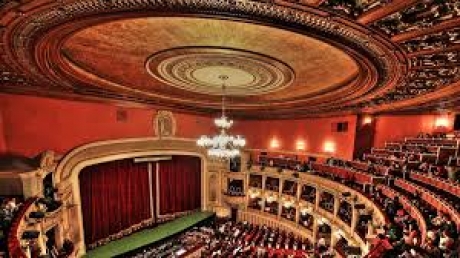 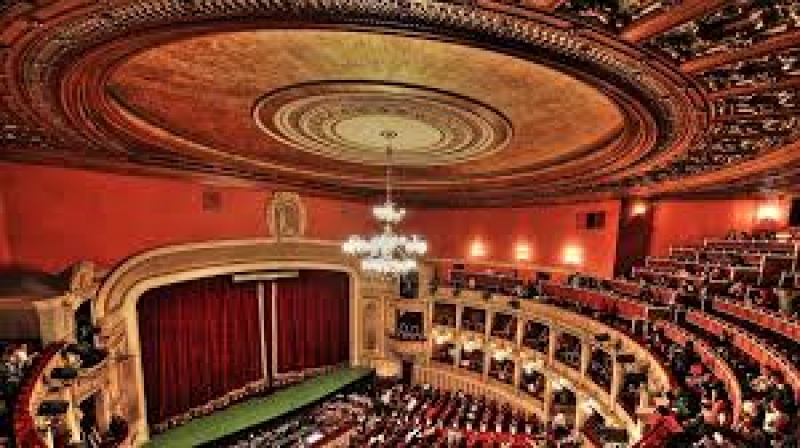 The Alternosfera band will meet its fans in a unique event, to be held on Thursday at the Romanian National Opera in Bucharest, before the first concert from a series of shows to take place under the name „Theatroll/Corbul Troian” [Trojan Raven], informs a press release sent to AGERPRES.

„We will be able to meet with a maximum of 50 people, on September 29, 2022, at 1:00 pm, at the Bucharest National Opera. We will talk together about Theatroll, about the concerts, answer your questions, take pictures, and… we believe that we are also singing something,” the members of the Alternosfera band transmitted.

„Theatroll/Corbul Troian” represents a series of events that will take place in theatre, opera and concert halls in Bucharest, Cluj-Napoca, Timisoara, Sibiu and Brasov.

„Theatroll started from the desire to offer our friends, the fans of Alternosfera music, a series of concerts in which our most loved songs will be reinterpreted and sung on stage, together with the orchestra. For Theatroll we will change the club scene and festival with a theatre stage, where the lights, set and costumes will help us build, together with our audience, a new universe, that of the Trojan Raven. Although the Trojan Raven has the same mechanics as its legendary counterpart, namely infiltration, the Trojan Raven is, for Theatroll, truly a gift, not a trap by any means. The Trojan Raven is our gift to the fans of Alternosfera, an event we worked for during the pandemic, when all stages, whether music or theatre, were closed,” the band members said.

Tickets for the „Theatroll/Trojan Raven” events can be purchased at www.iabilet.ro.