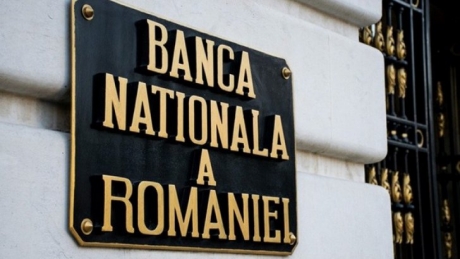 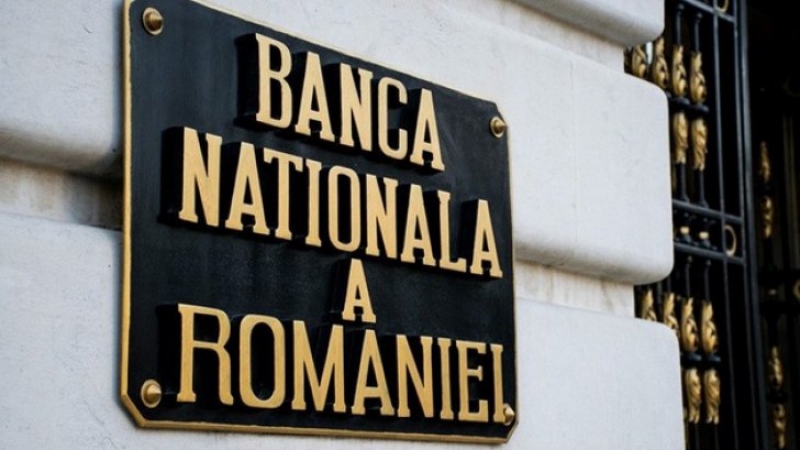 The banking system faces two structural problems – low bankability and a high share of banks’ debts to the state – and these can only be resolved in the longer term, Eugen Radulescu, Head of the Stability Directorate of the National Bank of Romania (BNR), said.

“We have two structural problems in the system that we can only solve in a slightly longer time. The first is a low bankability, which persists for decades and which occurs against the background of a chronic undercapitalization of economic agents. We are in a paradoxical situation in that we have poor enterprises, owned by rich shareholders,” Eugen Rdulescu told “ZF Bankers Summit’21”.
He pointed out that in 2019, about 30% of companies were in this situation, with negative capital for at least ten years, and 14.2% remained undercapitalized every year since 2008.

“The need for capitalization is colossal, it is 154 billion lei. We have an improvement at the overall level: the share of economic agents with capital below the regulated limit decreased from 51% in 2012 to 35% in 2019, the last year for which we have data. For 2020, we still don’t have them,” said the head of the BNR’s Stability Directorate.

The second structural problem, according to him, is “the high share of debts of the banking system towards the state”.

“In May 2021 we were at 24.8% of assets, the highest share in the European Union. We are followed by Poland, Hungary and Croatia. This is not good because, on the one hand, there is an effect of eviction of the private system and, secondly, banks that have granted large loans to the state with long maturity will have a significant interest rate risk when interest rates increase (…),” Radulescu said.

On the other hand, he stated that in the banking system the non-performing loans rate in May was 3.91%, which means somewhere in the category of intermediate risk according to European Union standards, registering a significant decrease compared to 13.5% in 2015 and 6.4% in 2017, which shows that “things are improving from this point of view as well.” 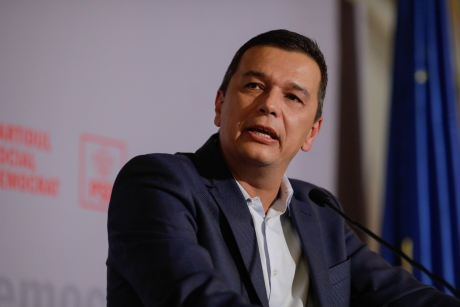 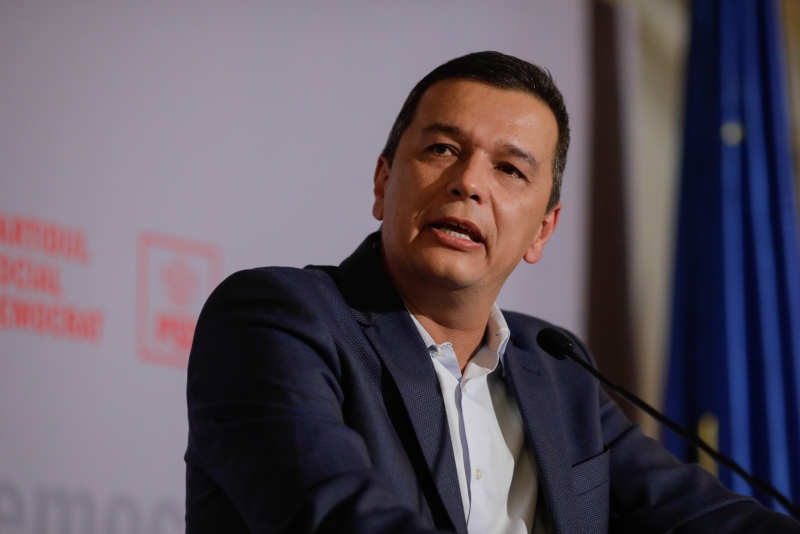 PSD’s Ciolacu disapproves of compulsory vaccination, as right to life, precedence over all other rights 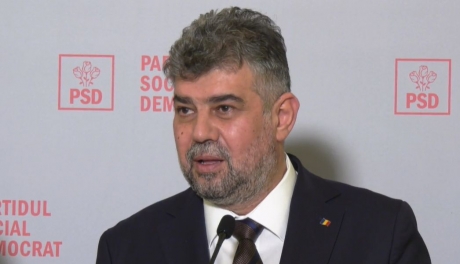 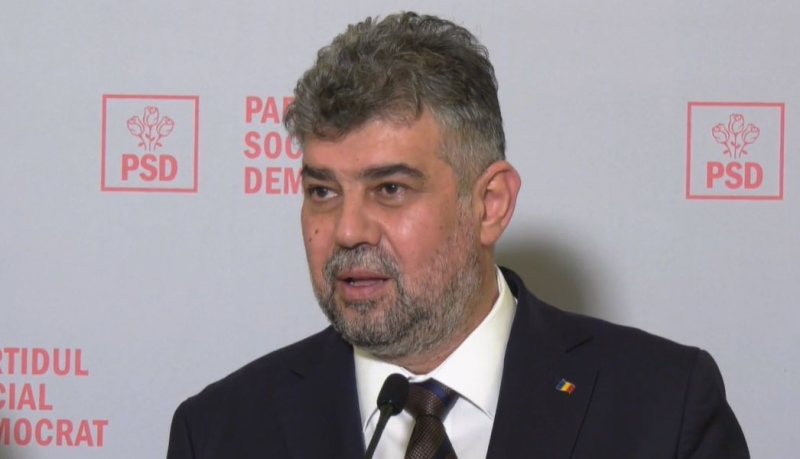 Chairman of the Social Democratic Party (PSD) and Speaker of the Chamber of Deputies, Marcel Ciolacu, stated on Tuesday that he does not “at all” approve of compulsory vaccination, emphasizing that the right to life “takes precedence” over all other rights.

“I do not force anyone and I do not agree at all with compulsory vaccination. Let me be very clear. I have rights, as do you. You have the right not to be vaccinated, I have the right to be vaccinated. I believe the right to life takes precedence over all other rights. Dr. Rafila [Minister of Health] will come and explain exactly a predictable, scientific mechanism [regarding the COVID Green Certificate – ed.n.]. I do not condemn the world not to go to work … or … you will see,” Ciolacu told national broadcaster TVR.

Marcel Ciolacu also showed that he does not think that “politicians should give their opinion regarding the pandemic”.

PSD’s Ciolacu disapproves of compulsory vaccination, as right to life, precedence over all other rights