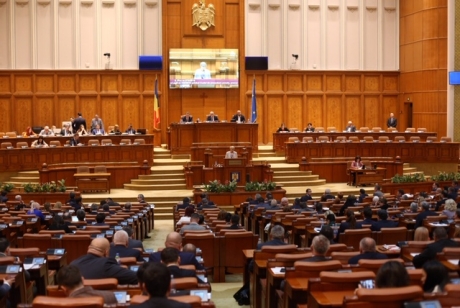 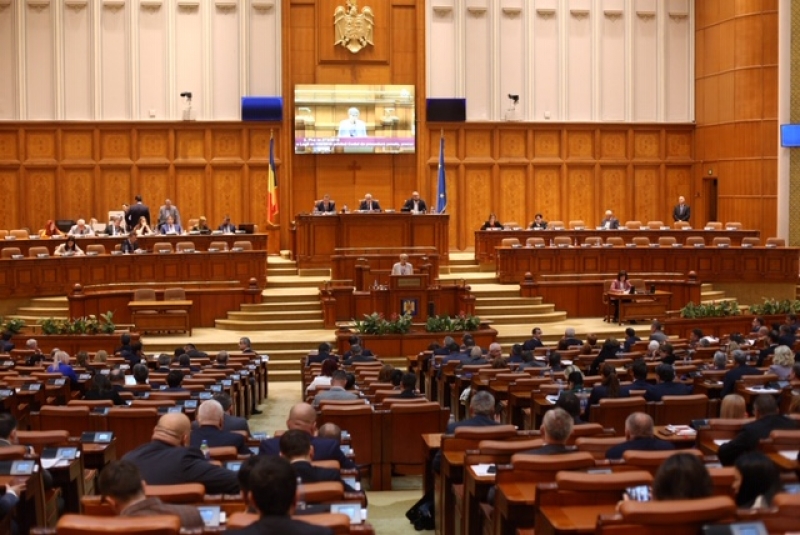 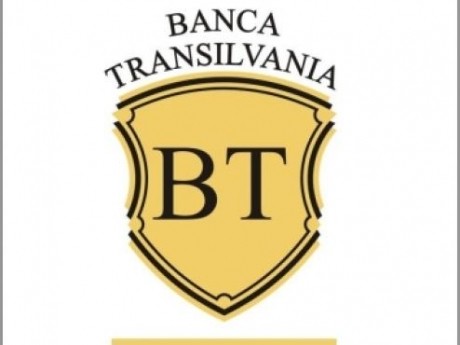 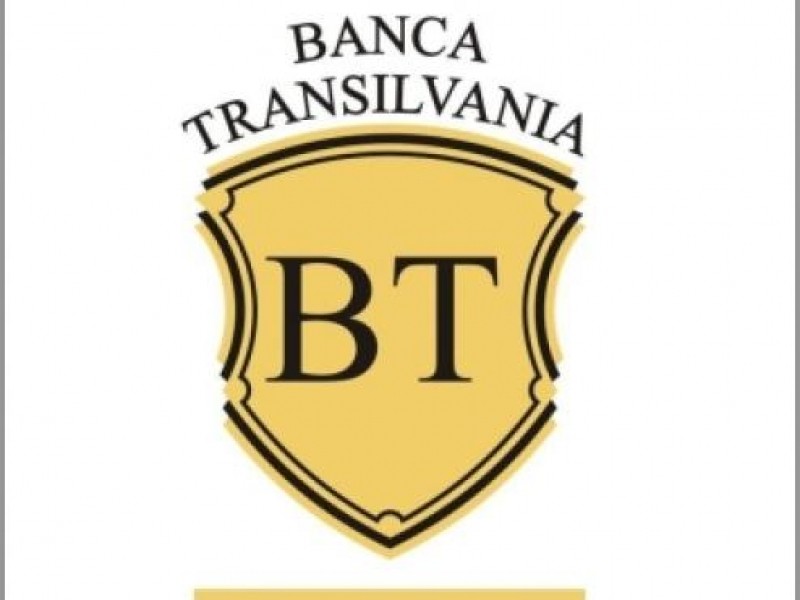 Banca Transilvania posted a net profit of 1.621 billion lei last year, up 32.93pct compared to 2018, according to preliminary financial results published on Thursday.

„The operating profit of Banca Transilvania (BT) increased to 2,131.87 million lei due to the efficiency and consolidation of the business. The BT Board of Directors decided in the meeting of 26 February to propose to the shareholders the distribution as a cash dividend of about 60pct of the 2019 profit. The annual tax on assets was 103.6 million lei. The operational efficiency, measured by the cost / income ratio, is kept at a comfortable level at Banca Transilvania and is 47.1pct”, reads a bank’s release issued to AGERPRES.

The number of active customers increased by 15pct, reaching about 3.3 million, and the number of those who receive their income through BT increased by 64pct, to 1.8 million, including due to the bank’s merger with Bancpost.

„For BT, 2019 was a good year, we grew in a sustainable manner, and the results demonstrate our solid financial situation. As a market leader we have responsibilities towards Romania and we know that our role is essential for financing the economy and Romanians’ ambitions. We are trying to we do more than banking, to inspire and motivate people, attentive to their concerns, whether it is about colleagues, customers or bank partners. In 2020, we continue to invest in technology and innovation to improve our customer services. We continue to increase our role in the economy, we follow the challenges of the market, but also the possible opportunities,” said Horia Ciorcila, president of the Board of Directors of Banca Transilvania.

In 2019, BT financial group announced the expansion of financial services in the field of private pensions by acquiring Certinvest Pensii, the only local player among the pension funds in Romania. 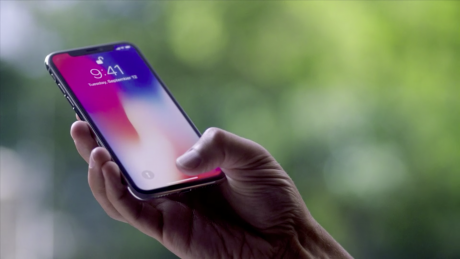 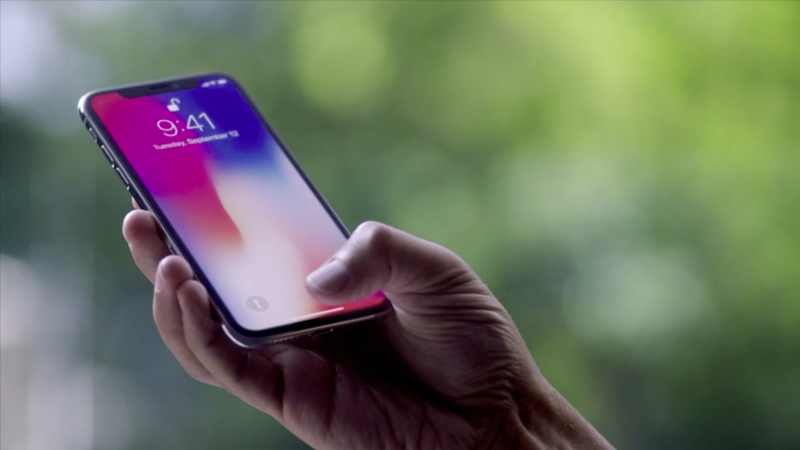