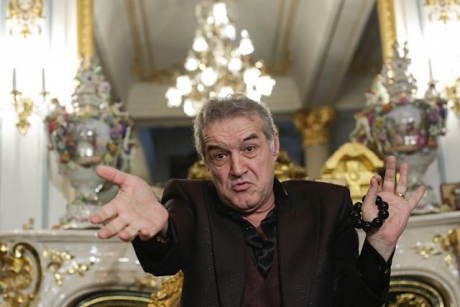 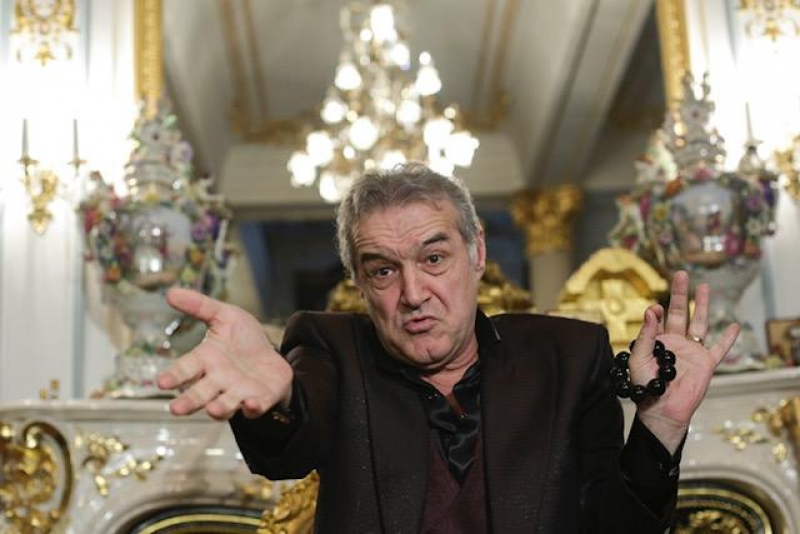 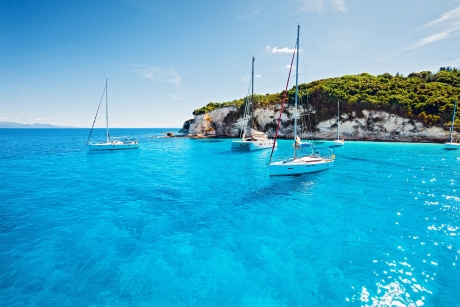 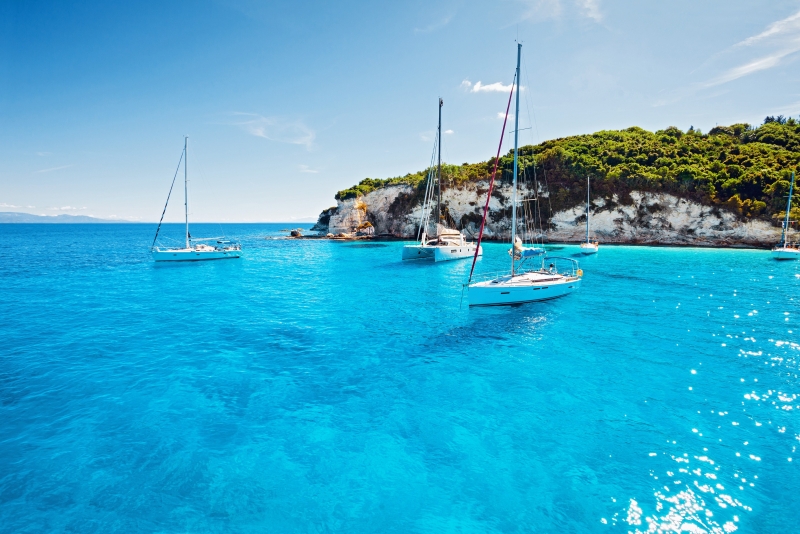 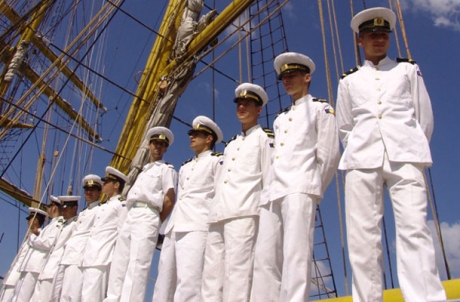 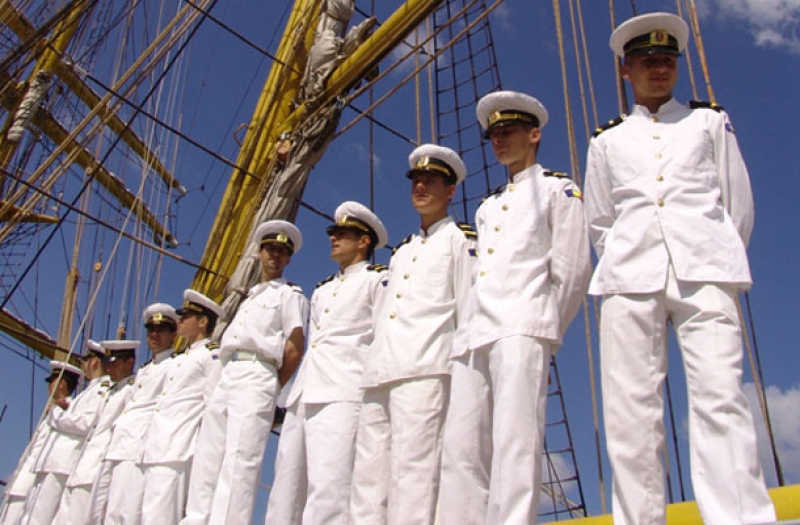 Romanian military sailors aboard the Vice-Admiral Constantin Balescu minesweeper and minelayer have provided protection to the shore of Crete Island, by deploying practice naval mines to the depths of the sea to act as an obstacle against the action of an enemy forcing the landing of amphibious forces ashore.

„This was a fictitious scenario of an exercise planned and led by the NATO SNMCMG-2 Standing Mines Countermeasures Group,” the Romanian Navy reported in a press statement released on Tuesday.

The crew aboard the minesweeper prepared the mines for deployment, after which navigators steered the ship to position for placing the naval mines on the shore defence line.

The creation of the field of protection of naval mines was done according to NATO procedures, meaning launched one by one at the points ordered by the SNMCMG-2 commander.

„In its turn, the German Fulda FGS class minehunter, in an attempt to force the shore defended by the naval mine field, acted to create a free access way for the passage of ships that would have to land the combat troops. In order to dispose of the naval mines, EOD (explosive ordnance disposal) divers on board of the two military vessels intervened using NATO specific procedures in the fight against underwater threats,” the source said.

The Vice-Admiral Constantin Balescu minelayer and minesweeper is in the Mediterranean Sea, halfway through the mission of maintaining NATO’s response capacity on the south-east flank, which it took over in January this year.

According to the statement, by ensuring command of the SNMCMG-2 naval group by the Romanian Navy and by the actions of the Romanian military sailors deployed in the Mediterranean, Romania demonstrates that it is a credible partner and a security provider on NATO’s southern and eastern flank.