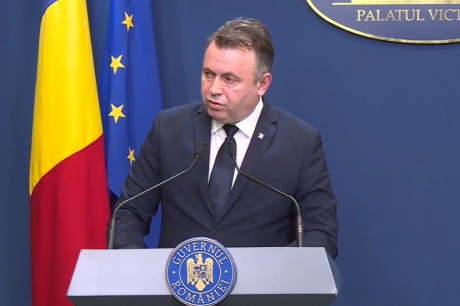 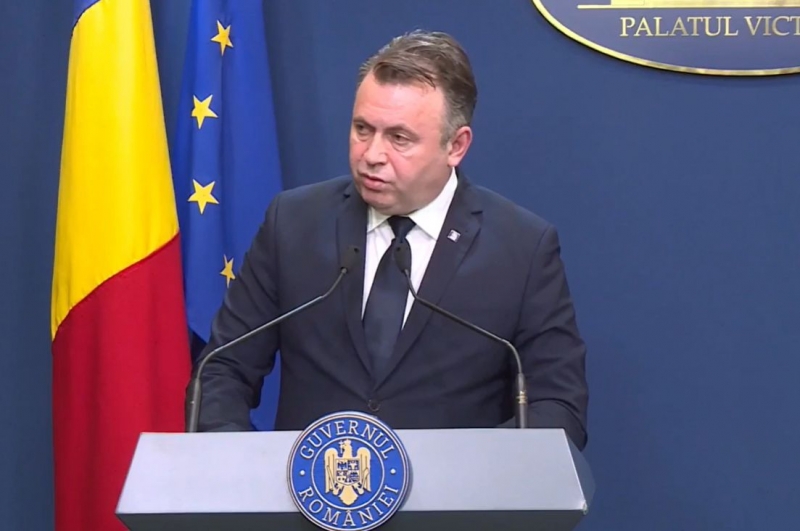 Minister of Health Nelu Tataru estimates that the Unifarm stocks and the medical equipment Romania is to receive in the next two days will be enough for one-two months.

When he was asked by PM Ludovic Orban at the beginning of the Government meeting how long the stocks will last, he said:

„Depending on how the situation develops in the next interval, between one and two months. Mr Adrian Ionel [the head of Unifarm – editor’s note] said two months, maybe two months and a half. I would say rather one month, one month and a half,” said Tataru.

„This means that we need to continue to buy and, especially, to produce,” replied Orban.

„At this point, with the devices that we have, we can make 4,980 tests. We process 3,787 tests because there is also the human factor. There are laboratories that know what they are doing, which are used to do tests. But there are also new units that, even if they have devices that can process a lot of tests, they don’t process as much,” said Tataru.

„We have in stocks and we distributed today 3,500 boxes of Plaquenil; tomorrow we expect 4,00 boxes of Kaletra, which we will distribute. I need to mention that we are sending these to every hospital a double quantity compared with the number of patients,” he said.

Tataru added that the Minister received the 2 million FFP2 masks to be distributed nationwide, with other four shipments to arrive on Friday and Saturday.